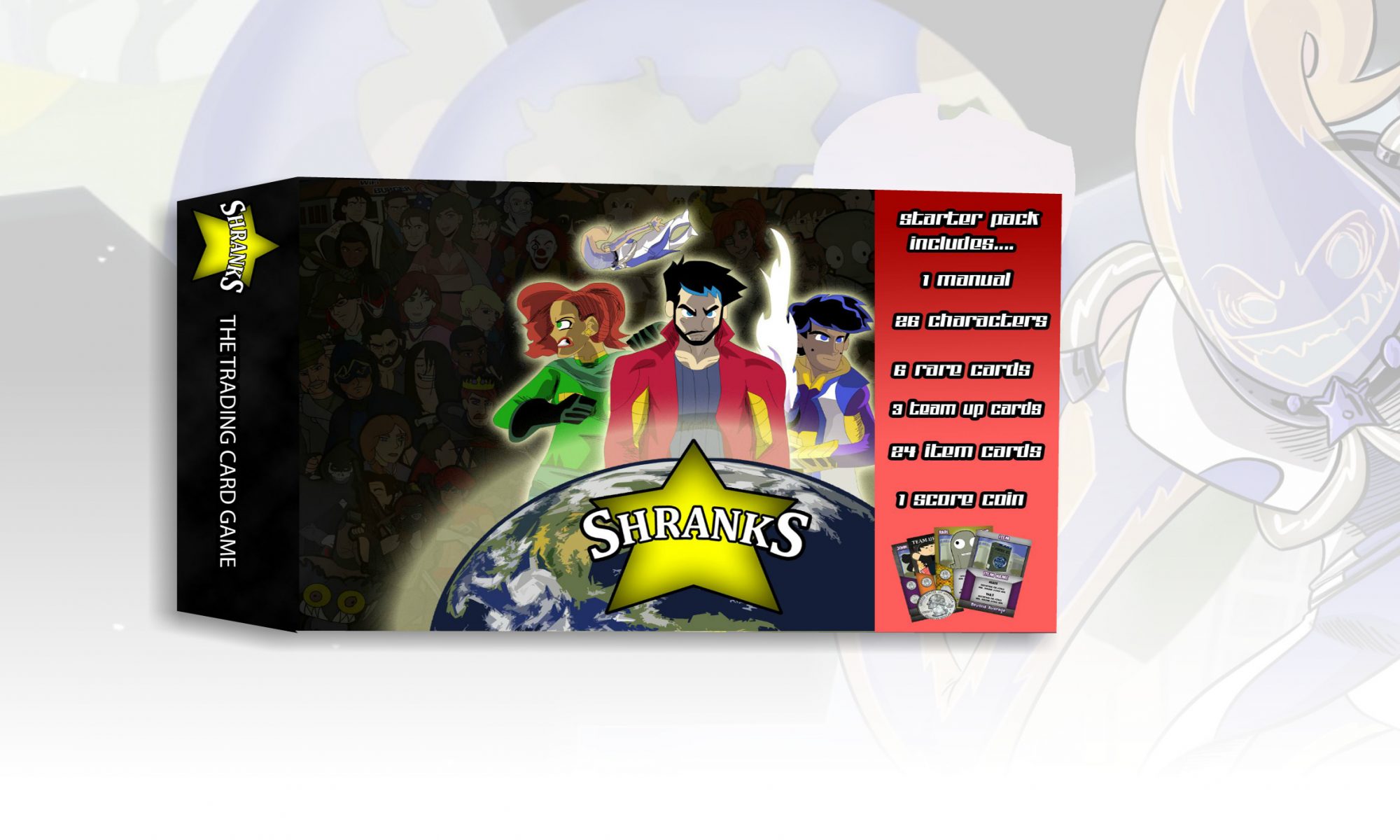 Imagine being bored and trying to find something to play, that won’t require much effort to learn, but is also fun enough to play again and again.

Now imagine that game also being portable enough to bring anywhere and flexible enough to be played with as many people as you want in various ways.

Also imagine the game being filled with fun and wacky characters and an easy scoring system that won’t require butt-loads of Math.