Why should you want to publish Shranks? 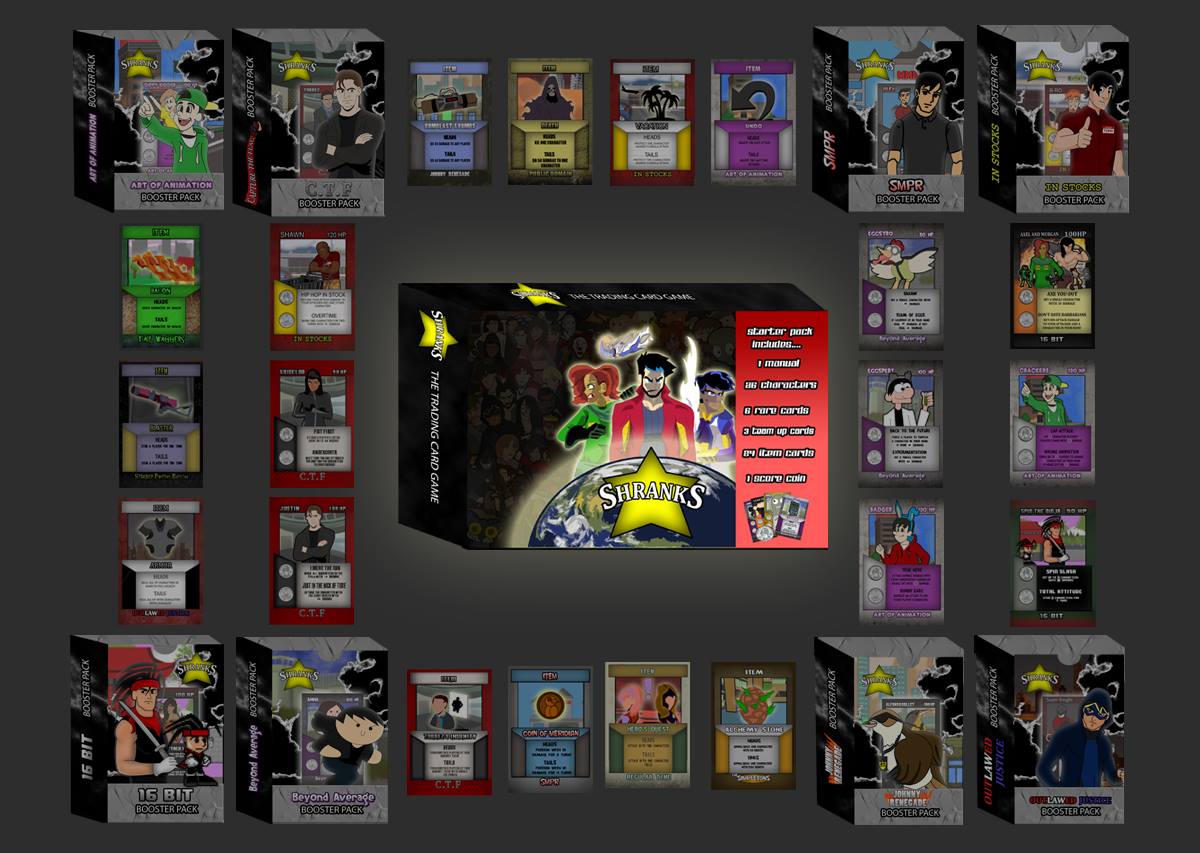 Hi, I'm Tony - the guy dressed as a red dragon (which is supposed to be David Xanatos from Gargoyles). I'm the co-creator of Shranks with my brother Alex (the guy with a pumpkin on a stick). The way we came up with Shranks: The Party Card Game speaks volumes as to why this game has a place in the market. 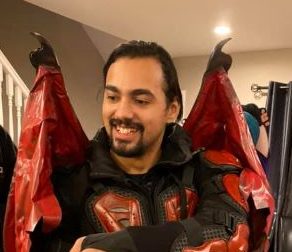 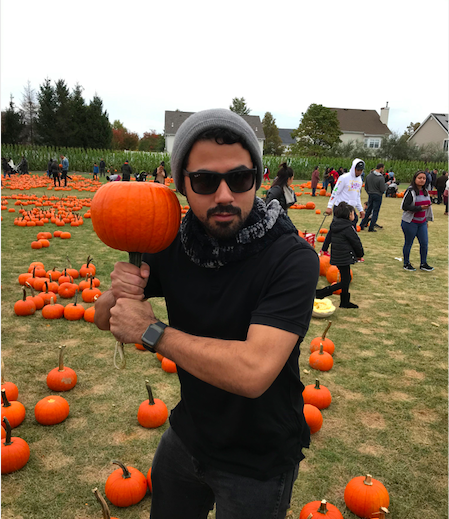 We created Shranks for us which means we created it for the target market!

It all started on a rainy night. We played every game we had to the point of video game exhaustion and we stumbled upon on our Pokemon Cards.

"Hey, we collected these but never really tried to play them", we said to one another.

We took out our Charizards, Pikachus, and Bulbasaurs out of their protective sleeves and began reading the text below the characters. We then set up a playing field on the ground of our basement and sat on the floor.

"So how exactly do we play this?"

After browsing through the internet to find out the instructions...

*sigh* "I wanted to play a card game, not search the internet for hours trying to find out how to play it."

And that's when we came up with the idea - "Let's make our own card game!"

"One that's easy to play and track!"

We cut out some paper, drew our own characters on them, and began developing easy to follow rules.

Then we started playing with friends and family, slowly introducing more easy elements such as having easier to count health points and easy coin flip item cards.

We then went on to make a professional deck, did some more beta-tests with people we did and didn't know - and arrived at a complete game!

We even created a companion app! Read bios on the characters you collected, keep track of character health, and have the simple rules in the palm of your hand! The app will definitely cause people to want to collect the characters they don't currently have. 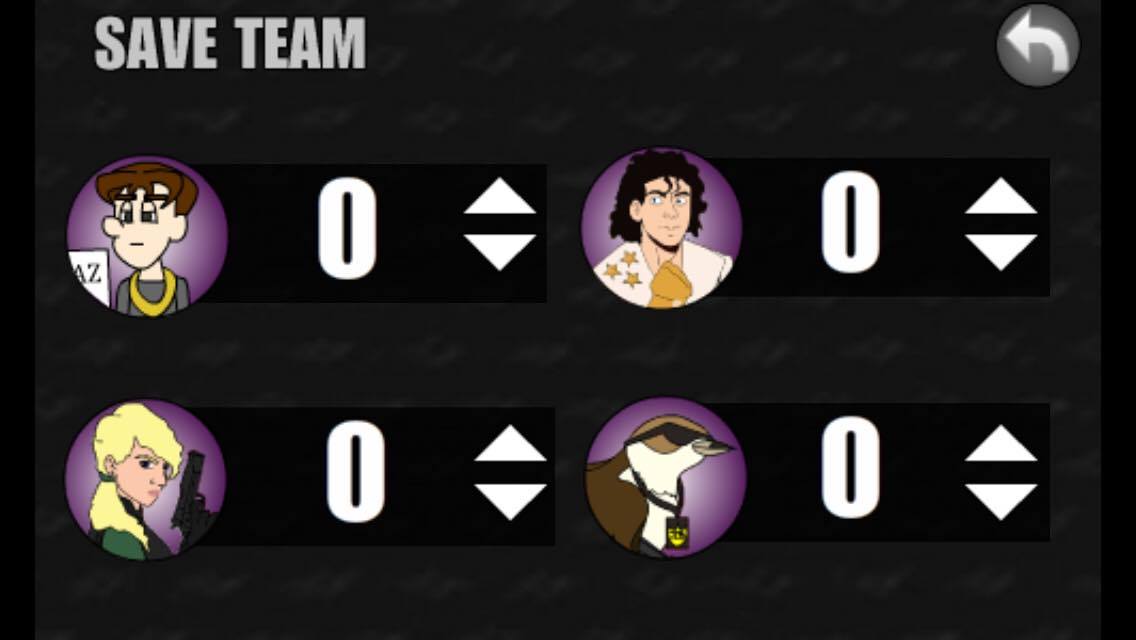 Simple to Play-Difficult to Master the game that is also a party!

Shranks is a party game too!

We've played with up to 14 people one night, just to see if it'd work.

In fact, it worked incredibly well!

Because the game is so simple to play, everyone picked up super quick. But just because it was simple, doesn't mean it was easy to win. Oh no, it was difficult! Between alliances and last minute betrayals within the group, and the coin bringing luck into the game, led to an incredibly difficult match.

Sure Shranks is simple to play, but it is definitely difficult to master. Even when playing with your own decks you still have to take luck and random item card draws into account.

No strategy will ever work the same way twice!

That fact was a major draw for competitive card game players that tested our game. They were getting tired of Magic attacks and strategies that could be used over and over again.

From Testing to Completed Game: Why didn't we publish ourselves?

We tried to publish the game using IndieGoGo and some marketing on Facebook, but we jumped the gun on the project.

This meant we couldn't really sell onesies and twosies and be as profitable as we could be.

Then we had to ship it from us to the customer which required us to be on top of orders, packaging/labeling/shipping them ourselves.

We decided on trying an IndieGoGo as that would allow us to order all the copies at once, in bulk, getting a bigger discount.

Next step was marketing. From Facebook ads to a newsletter Viral Loops contest - we thought we were well prepared to build the list a month before the actual IndieGoGo launch...

Clearly we were wrong.

We got lots of social proof on the marketing videos (likes, loves, shares, and comments), but a lack of link clicking. Ad testing and data analysis were not our strong suit and we didn't have the time to learn as the IndieGoGo would launch in a few weeks. 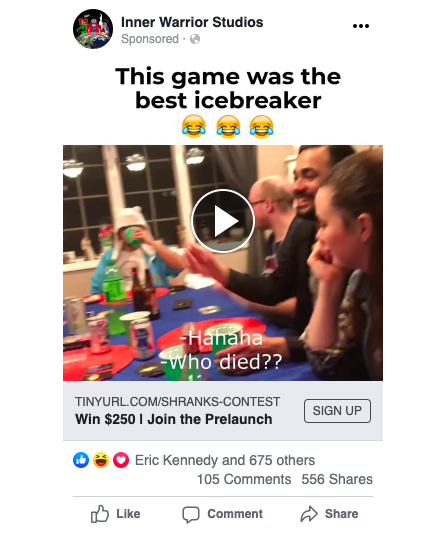 Plus between stressing over the email marketing, the facebook ads, the IndieGoGo page, and the shipping we realized something.

Creating the game, characters, and world were fun - all this self-publishing stuff...wasn't.

We are designers, not publishers - What eventually made us understand why it was so difficult for us was a video from Tom Vasel, a well-known board game designer and reviewer that has been referenced on MTV, The Escapist, and Wired.

Don’t give up one dream and grasp, what would be for you, a lesser dream, just to make the first one happen..because that would not satisfy you.”

What does all this mean to you as a Publisher?

Contact us to see if we can partner up: Publish Shranks: The Party Card Game

We have a game and a companion app that we know is a perfect fit for, and will stand out in, the marketplace - as well as stories to help market the characters in the game.

You have a game publishing company that has the resources and skills to market and ship the game and you need a standout game to increase profits.

Together we can make a win-win situation for the both of us as well as the customers that buy our game. 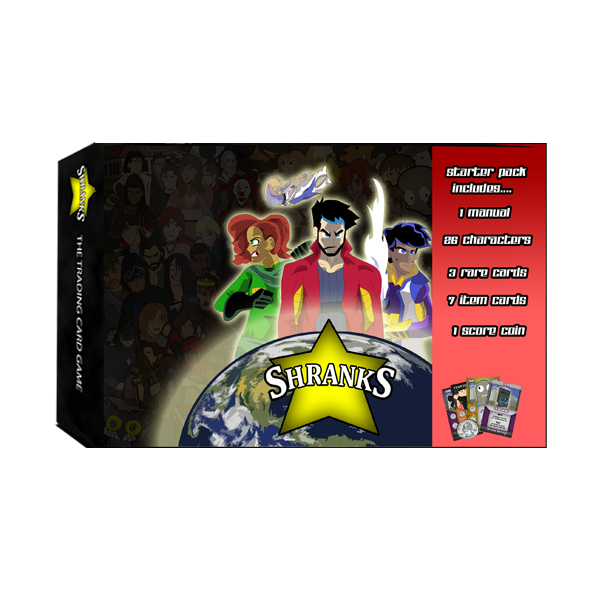 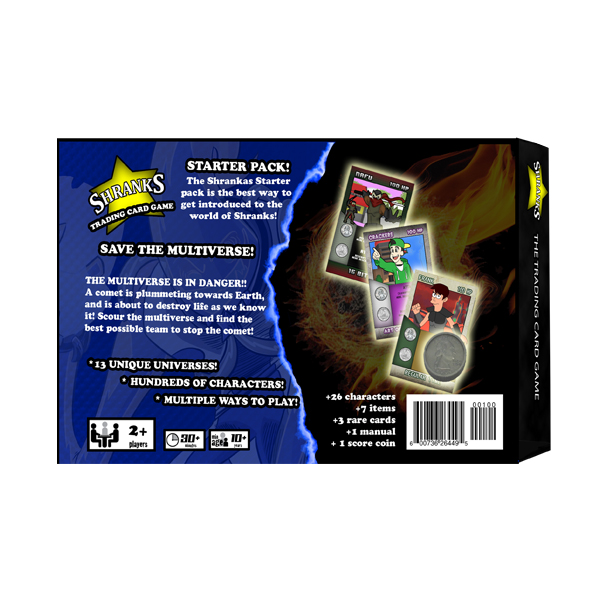 What Beta Testers are saying about our game 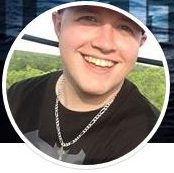 “One of the most entertaining gaming experiences...”

"Being someone that doesn't particular enjoy card games I can honestly say Shranks has been, without a doubt, one of the most entertaining gaming experiences I've ever had with a card game..."

“Great game to pass the time with friends..."

"...It's a great game to pass the time with friends and make some new friends one the way..." 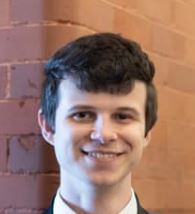 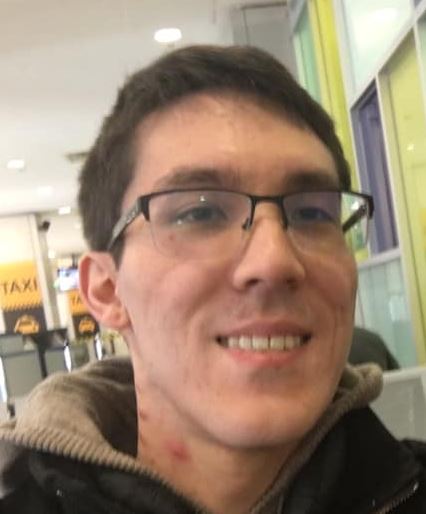 “The rules are simple and straight forward."

"The rules are simple and straight forward. It doesn't take long to learn, it took me only a few seconds..."​

Contact us to see if we can work together to get Shranks: The Party Game to the masses and have a win-win situation for everyone!